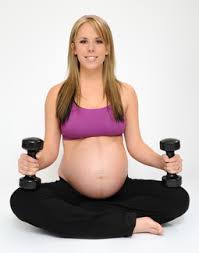 In this era of prenatal Pilates videos and Oh Baby! toning classes, most women know that exercise during pregnancy is safe. Yet when it comes to the particulars—Is it OK to work my abs? Do I have to quit running? Should I keep my heart rate low?—myths and misconceptions that hold women back persist. “There’s still a lot of fear out there that stops pregnant women from exercising,” says Sara Haley, a prenatal fitness trainer and workout-DVD star based in Santa Monica, Calif. To put your mind at ease, here’s a reality check on five prenatal fitness myths that just won’t die.

Myth: If you weren’t exercising before you got pregnant, now is not the time to start.

Reality: Pregnancy is the ideal time to get moving. “Nowhere in the medical literature does it say that moderate exercise such as walking is unsafe, even for previously sedentary women,” says Raul Artal, M.D., chairman of the OB-GYN department at Saint Louis University in Missouri and lead author of the American College of Obstetricians and Gynecologists’ guidelines on prenatal exercise.

The real hazard is inactivity, which contributes to excess weight gain, high blood pressure, aches and pains, and a higher risk for Cesarean section and gestational diabetes. Some 70 percent to 80 percent of women with gestational diabetes develop type II diabetes later in life, research shows, and their babies are themselves more likely to become overweight and develop diabetes. If you have no prenatal medical complications, Artal recommends walking 30 minutes to 60 minutes a day; you can break up the time into shorter sessions if you like. There’s no need to go gangbusters. “You can achieve all the benefits with a moderate pace,” Artal says.

Myth: Resistance (strength) training during pregnancy can cause joint injury.

Reality: It’s true that pregnancy floods your system with relaxin, a hormone that loosens ligaments to prepare your body for delivery. But a 2011 University of Georgia study found that a low-to-moderate-intensity strength program is safe, even for novices. “The relaxin risk is largely theoretical,” says study co-author Patrick O’Connor, Ph.D.

The 12-week study tracked 32 women starting at weeks 21 to 25 of their pregnancies. They worked out twice a week, increasing the amount of weight lifted by an average of 36 percent during the study. Not one of the women got injured. A dozen incidents of dizziness, headache and pelvic pain were reported, especially in the early weeks, as the women learned proper breathing technique. The women’s blood pressure did not rise, either during the workouts or over the course of the study. However, intense weight training can increase blood pressure, so it’s important to keep lifting intensity moderate and stop at the first sign of dizziness.

Though O’Connor’s study mostly involved machines, free weights and body-weight exercises such as push-ups and squats are safe, too. (No, squatting won’t trigger labor.)

O’Connor notes that the women were supervised and recommends that anyone who is new to weight training should be as well or consult videos to learn proper technique. 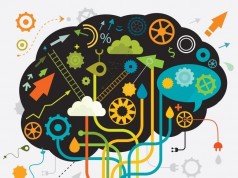 How to Choose a Hot Yoga Teacher Training | Jenn Field … 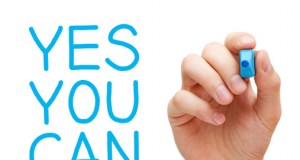 How to Choose a Hot Yoga Teacher Training | Jenn Field...